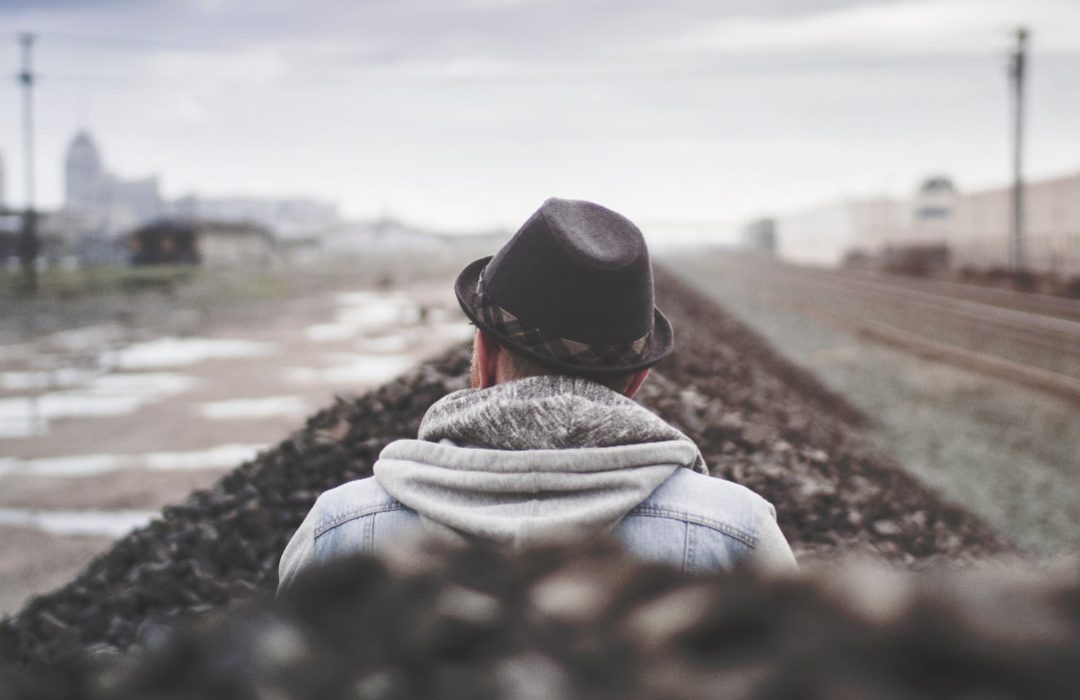 Depression affects women nearly twice as much as men, but unraveling the brain’s blueprint that regulates this behavior, let alone identifying specific molecular differences between sexes, has proven difficult.

Michigan State University researchers, however, have found and flipped a switch in the brain, revealing a single circuit in mice that activates during stress and is controlled by testosterone. The results, published in Biological Psychiatry, focus on the activity between neurons in the ventral hippocampus, which become active under stress and emotion, and their activation of nucleus accumbens neurons, critical players in reward and motivation.

“What makes these findings stand out is not only identifying this new circuit,” said A.J. Robison, MSU physiologist and lead author of the study, “but also observing and confirming how it drives different behaviors in males and females.”

What is acute stress disorder?

A link between unique brain cells and OCD and anxiety

← A link between unique brain cells and OCD and anxiety
→ Faith, truth and forgiveness: How your brain processes abstract thoughts