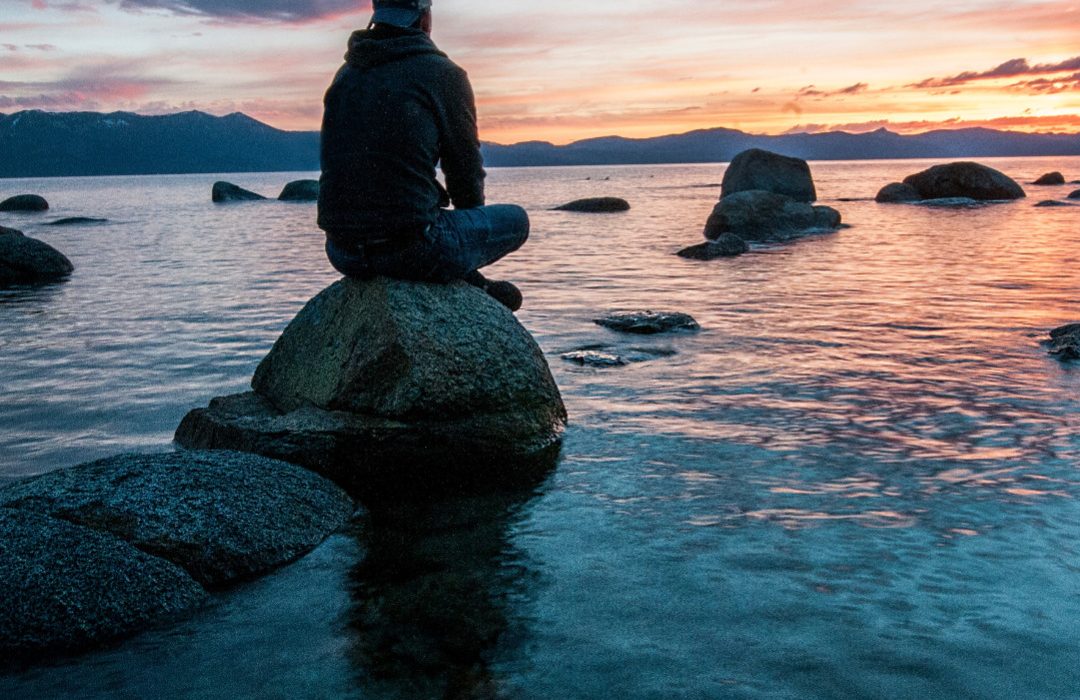 Breathing is not just for oxygen; it’s now linked to brain function and behaviour.

Northwestern Medicine scientists have discovered for the first time that the rhythm of breathing creates electrical activity in the human brain that enhances emotional judgments and memory recall.

These effects on behaviour depend critically on whether you inhale or exhale and whether you breathe through the nose or mouth.

“One of the major findings in this study is that there is a dramatic difference in brain activity in the amygdala and hippocampus during inhalation compared with exhalation,” said lead author Christina Zelano, assistant professor of neurology at Northwestern University Feinberg School of Medicine. “When you breathe in, we discovered you are stimulating neurons in the olfactory cortex, amygdala and hippocampus, all across the limbic system.”

The Complex Connection Between Depression and our Bodies

← Faith, truth and forgiveness: How your brain processes abstract thoughts
→ Does Psychotherapy With CBT Involve Homework?