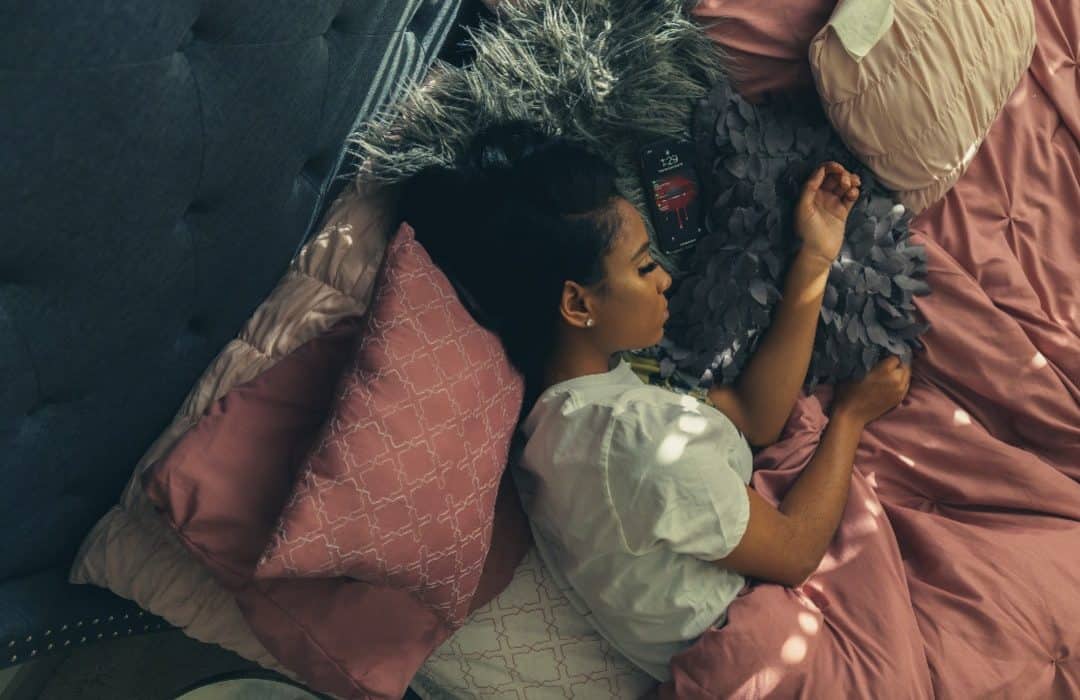 Activation-Synthesis is a neurobiological theory proposed by Harvard psychiatrists J. Allan Hobson and Robert McCarley in 1977, suggesting that dreaming results from the brain’s attempt to make sense of neural activity while sleeping  (Hobson & McCarley, 1977).

The brain is active even when a person is sleeping. The activity in some of the lower levels that are primarily responsible for basic biological processes is then interpreted by the parts of the brain responsible for higher-order functions such as processing and thinking information.

The theory advocates that dreams are triggered by the physiological processes of the brain, and scientists currently know that dreaming and sleeping are not passive processes.

A wide variety of neural activity occurs when sleeping, such as cleaning up the brain and consolidating memories from the previous day. The activation-synthesis theory suggests that the dream are caused by the physiological processes that happen when a person is sleeping.

Once the circuits in the brain stem are activated during REM sleep, areas of the limbic system associated with memories, emotions, and sensations, including the amygdala and hippocampus, become active as well. Dreaming is the result of the attempt of the brain to interpret this internal activity and create meaning from these signals.

The authors introduced key characteristics of a dream:  the content is frequently illogical, it is difficult to remember, the emotions are usually intense and strange sensory experiences are typically present.

The initial publication of the Activation-Synthesis theory stimulated considerable controversy among scientists and therapists trying to comprehend the underlying meaning of dreams. The suggestion that dreams were simply the brain’s way of making sense of activity during sleep did not sit well with many.

The neurobiological model introduced by Hobson and McCarley does not exclude the meaning of a dream. Hobson described this stage of sleep as the “most creative conscious state, one in which the chaotic, spontaneous recombination of cognitive elements generates novel configurations of information: new ideas.” (Hobson & McCarley, 1977).

Brain imaging the advancements in monitoring brain activity helped scientists improve their comprehension regarding the different stages of sleep, the sleep-wake cycle, and the other states of consciousness.

The activation, input-output gating, and modulation (AIM) model is the evolution of the activation-synthesis theory (Hobson, 2009). It attempts to capture what happens in the brain-mind space as consciousness changes through waking, non-REM, and REM sleep states.

Photo by Ashley Byrd on Unsplash

The impact of traumatic experiences on our dreams

Facial expressions and identification of the emotions