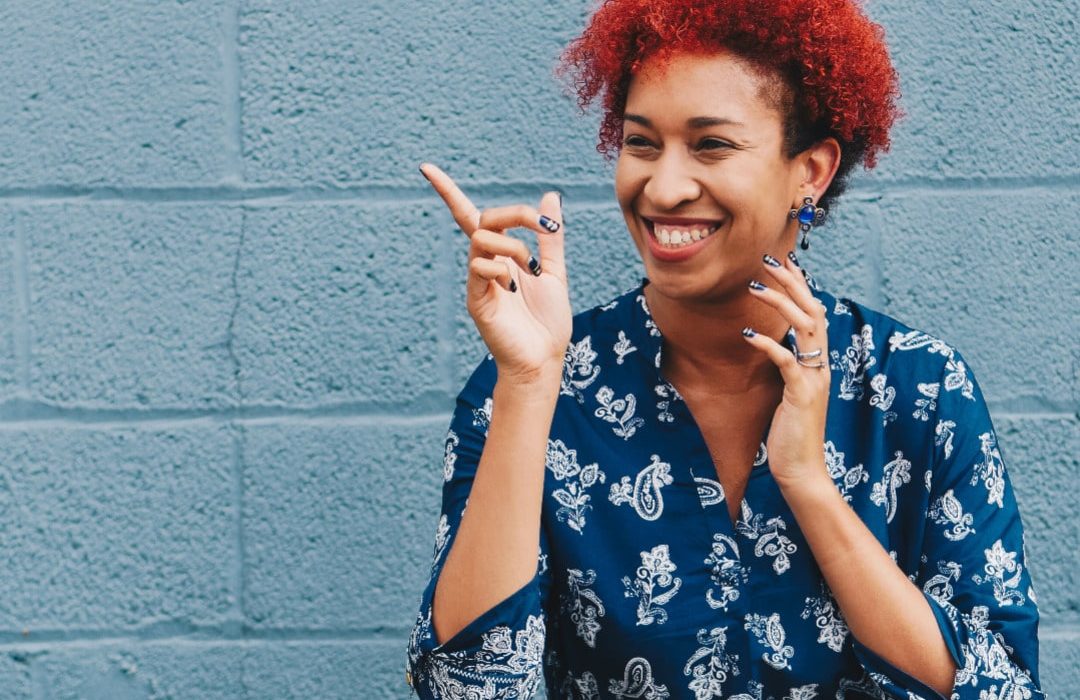 The speed at which we produce facial expressions plays an essential role in identifying emotions in other individuals, as demonstrated in a recent study at the University of Birmingham.

The research revelated that people tend to produce sad faces slowly.  In contrast, happy and angry expressions are made more rapidly.

The researchers asked people to create facial expressions directed to a camera and tracked their facial movement using an opensource software called OpenFace. This technique permitted to determine the speed of movements in regions of the face known to be important in generating expressions.

In this experiment, when the act of expression was speeded up, the performance of people got a better recognition of it as happy or angry. When it was slowed down,  they were more accurately identify it as sad.

This research can be potentially useful for the early diagnosis of autism and Parkinson’s disease and in a range of artificial intelligence applications such as facial recognition software.

Photo by Eye for Ebony on Unsplash