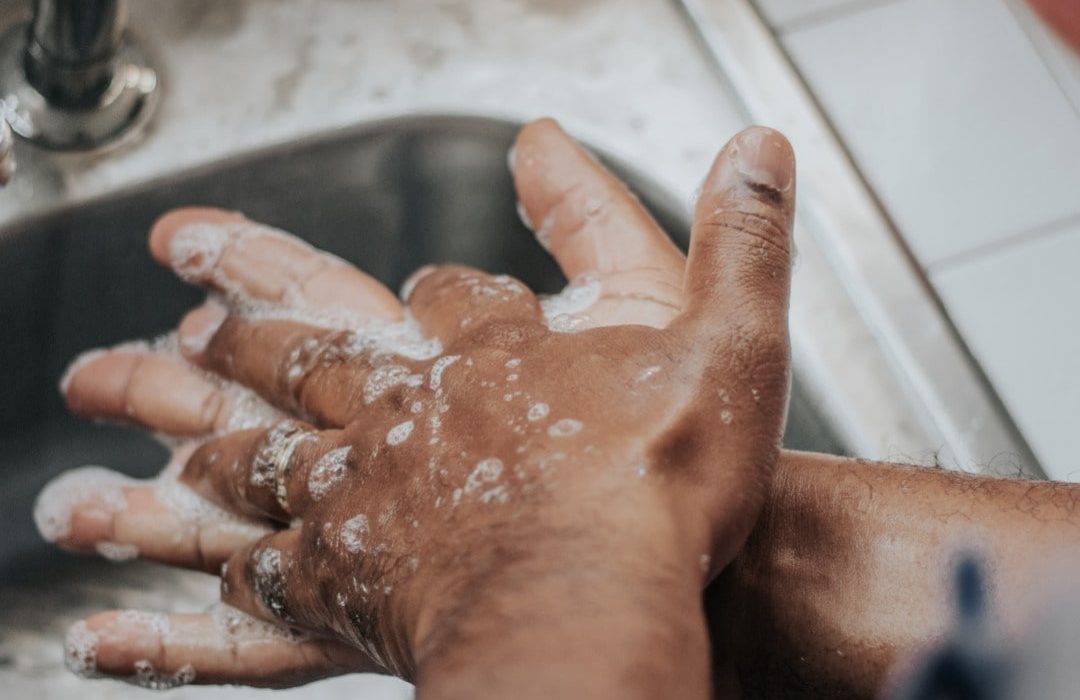 Exposure and response prevention (EX/RP) is considered the standard gold treatment for Obsessive-Compulsive Disorder (OCD). In this approach, individuals are exposed to the feared stimuli hierarchically, starting with stimuli that evoke less anxiety and progressively moving to more-distressing stimuli.

During exposure, clients are encouraged to refrain from engaging in any neutralising behaviours or thoughts, which is the response prevention part of the treatment. In vivo exposures are typically used, and imaginal exposure is implemented when in vivo exposure is not possible or should not be implemented.

Empirical evidence for the efficiency of EX/RP is strong, as demonstrated by randomised clinical trials. They found that EX/RP causes a substantial decrease in OCD symptoms generally kept at follow-up, but some recurring symptoms often remain.

The treatment works by promoting a natural process called habituation which occurs when individuals stop responding or paying attention to a stimulus after repeated exposure.

The clients are repeatedly exposed to a feared stimulus, and they are prevented from engaging in rituals or compulsions until the anxiety has decreased.

At the same time, EX/RP approach reduces avoidance, which reinforces fearful thoughts. This step is essential because when people avoid situations, it is like sending their brains the message that there is a good reason to fear such things and that they do not have the skills to cope.

Photo by Mélissa Jeanty on Unsplash

A link between unique brain cells and OCD and anxiety

Different Coping Styles May Cause, Prevent, or Treat OCD