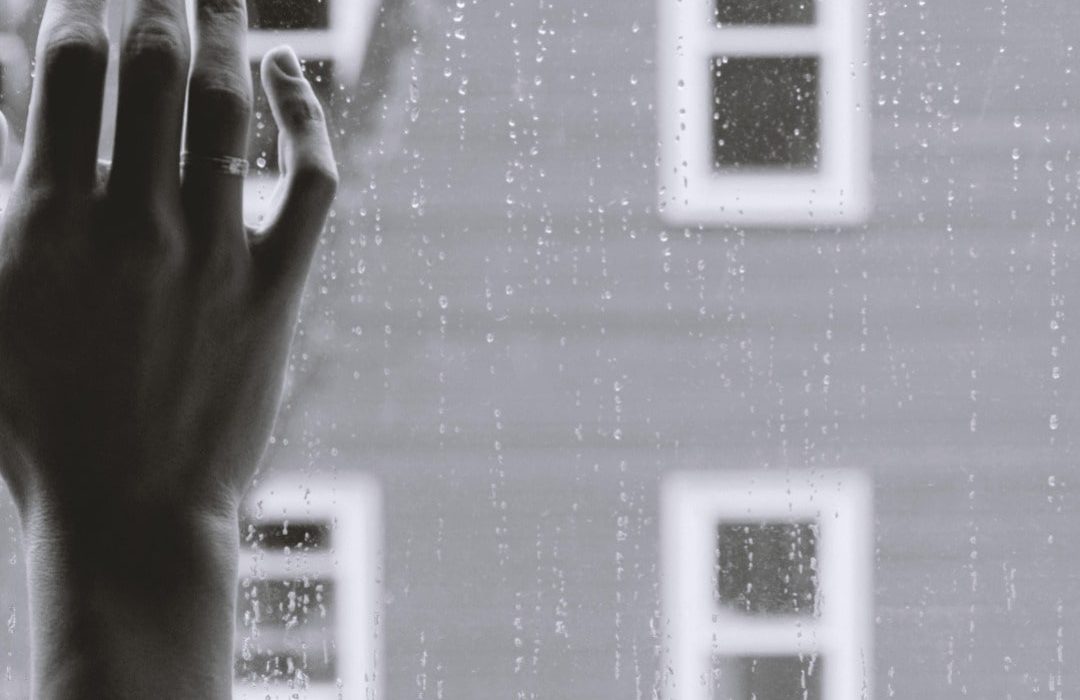 Researchers from the University of Alberta have revealed that traumatic or stressful events in childhood may lead to tiny changes in fundamental brain structures that can now be identified decades later.

A recent study showed that trauma or abuse throughout a child’s early years– a well-known risk aspect for developing mental health conditions such as major depressive disorder in the adult years– causes changes in specific subregions of the hippocampus and the amygdala.

When these changes occur, scientists think the affected regions of the brain might not function as well, possibly increasing the risk of developing psychological health conditions as adults during stressful times.

Peter Silverstone, interim chair of the Division of Psychiatry, stated:  “Now that we can determine which specific sub-regions of the amygdala or the hippocampus are permanently modified by incidents of childhood abuse, trauma or mistreatment, we can start to concentrate on how to mitigate or even potentially reverse these changes.”

Photo by Kristina Tripkovic on Unsplash

The Complex Connection Between Depression and our Bodies

20 Ways to Protect Your Mental Health